The AOC Côtes de Bordeaux covers four production areas on the right bank: Blaye and Cadillac (the first along the Gironde in the north, the second along the Garonne in the south), Castillon and Côtes de Francs (along the Dordogne near Libourne). From north to south this AOC covers 10,300 hectares of gravel hillocks with clay and limestone summits overlooking either the Garonne river or the Libourne countryside. The grape variety which predominate is the Cabernet Sauvignon, followed by Cabernet-Franc and Merlot. Fruity and spicy, they are also remarkably round and can age at least ten years.

In addition to these Côtes terroirs you can find two other appellations on the right bank of the Gironde: Côtes de Bourg AOC (3,920 hectares) with very supple Merlot-based red wines; Sainte-Foy Bordeaux AOC (372 hectares) mostly planted with Cabernet Franc and Cabernet Sauvignon, so wines here are more tannic.

As to Fronsac AOC (830 hectares) and Canon-Fronsac AOC (300 hectares), they are situated on the right bank of the Dordogne. They cover a part of Libourne countryside on hilly landscapes with a soil of limestone and alluvial and fluvial sediments. The first appellation is mostly planted with Merlot, the second has more Cabernet Franc and Cabernet Sauvignon. They give fleshy and full-bodied red wines. 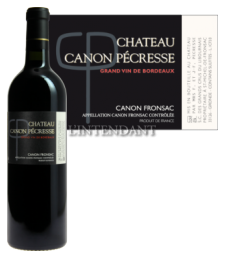 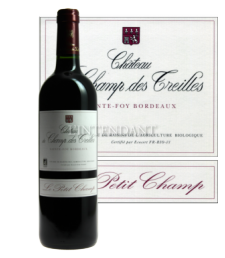 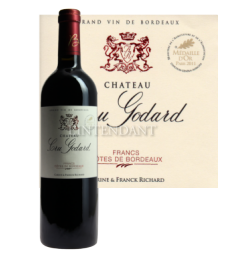 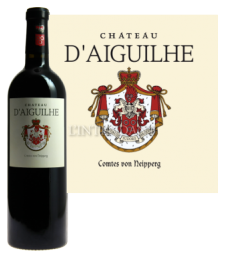 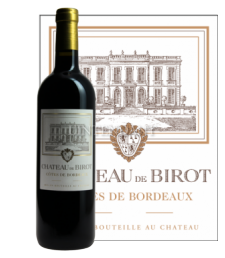 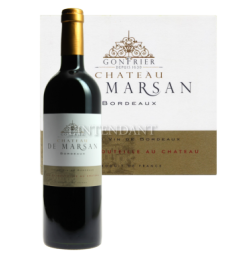 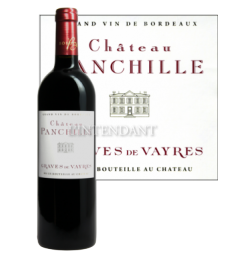 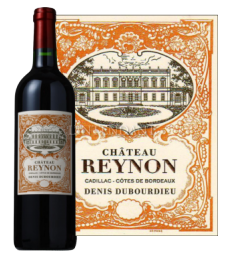 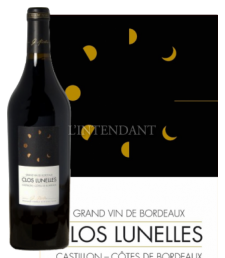 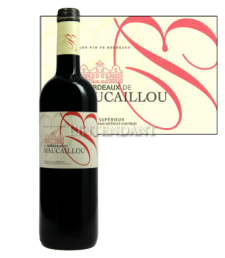 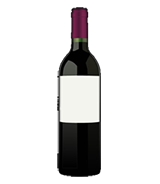 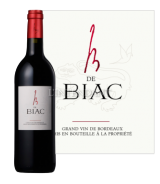